The “Echo Chamber” in Sales 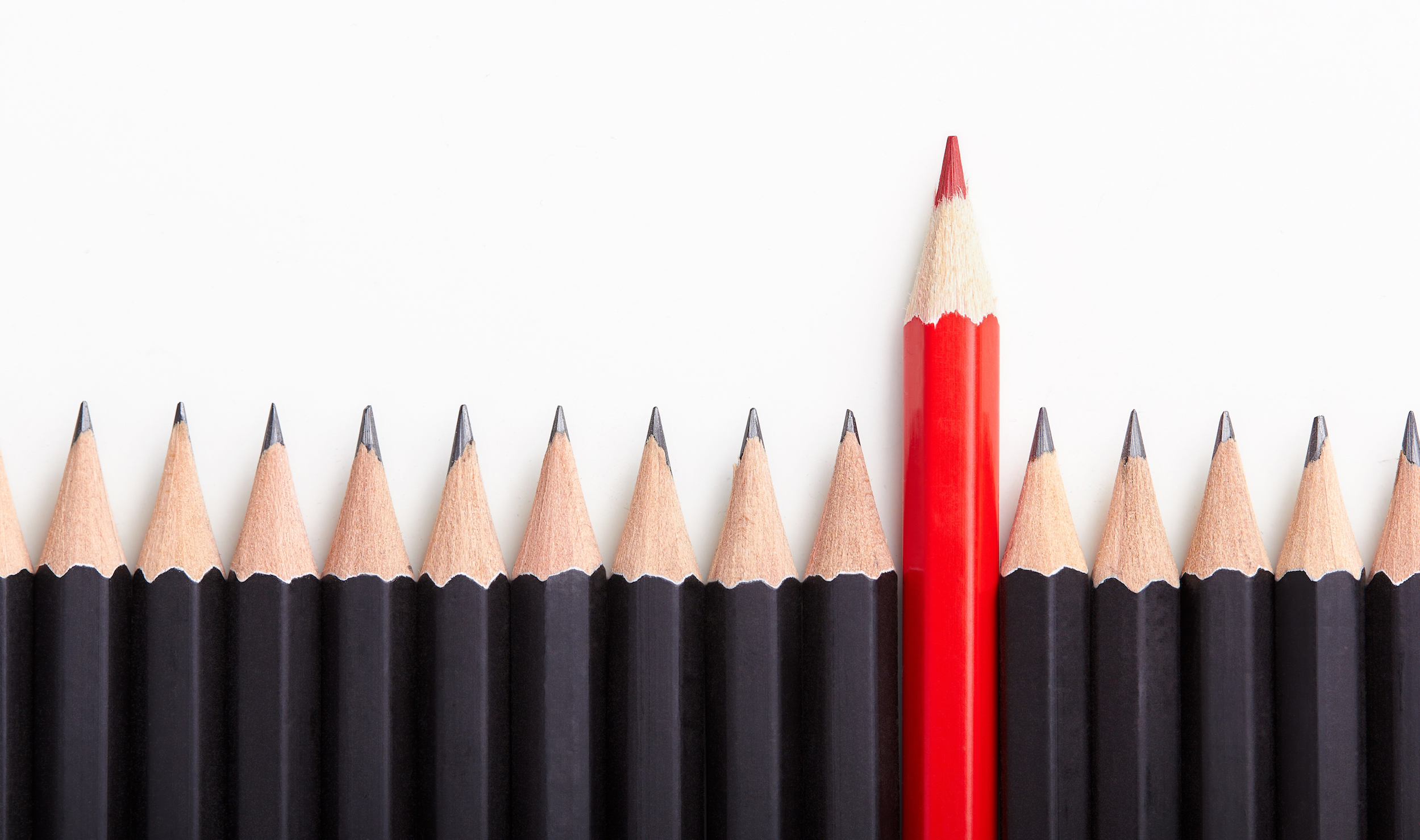 The “Echo Chamber” in Sales

We were at Franklin College in Indiana together. And, when he was the top radio personality at WCSI in Columbus, Indiana, he was kind enough to recommend me for an on-air position with the station that helped me pay my way through college.

Ray has gone on to a highly successful career in broadcasting, leading several of the top country music stations in the nation over the years. Ray has recently been named as the General Manager (which is, basically, the radio term for CEO of the station) of KGHL in Billings, Montana.

I bring this up because I want to quote — and for you to read — a really terrific post that Ray has on his website. It’s about the “echo chamber” when it comes to marketing. As he defines it, this phenomenon is basically when “you hear only your own voice coming back to you in a delayed fashion.”

In other words, the danger that Ray illuminates is “the huge disparity between the general population and people who do advertising for a living. If you intend to win and grow your business, you must focus on what real people do.”

I was struck by the fact that while 100% of marketing professionals use e-mail on a daily basis, only about 36% of the general population does. A traditional newspaper advertising purchase might make sense for your business — however, according to Ray’s post — only about 15% of Billings’ residents read it daily.

It’s a critical point…not just about advertising, but about what we do in sales: just because one avenue is the way in which YOU gather information doesn’t guarantee that your customers and prospective team members take the same approach!

At a recent speech, I was highly irritated by a young professional in the front row. It seemed all he did was type on his iPhone throughout my entire presentation…never once making eye contact with me on the platform.

I almost called him out in front of his group of about 400 colleagues, but decided against it. “If he’s not ‘getting it’ and the rest of the audience is, I’m not going to draw attention to his bad behavior,” I thought.

After the program, I went to my room and checked my email…then social media. On Twitter, I noticed there were several messages sent from someone I didn’t know. Until I saw his avatar/picture and recognized him as the young man on the front row.

He had Tweeted several messages on the major points of my presentation…and loved my content! It was a MAJOR “A-HA” MOMENT for me!

Just because I don’t use my iPhone to take notes…and immediately share those notes online with my friends…doesn’t mean that everyone does it the way I do.

·      How he was doing it wasn’t wrong…it was merely different.

Being trapped in the “echo chamber” can kill your business. And, sometimes those of us who are the most successful are the ones who have the tendency to suffer the most from this odious form of perceptual problem.

What will you do to open your mind to alternative approaches to create distinction and grow your business?