EVERY Night Is “Opening Night” In Sales! 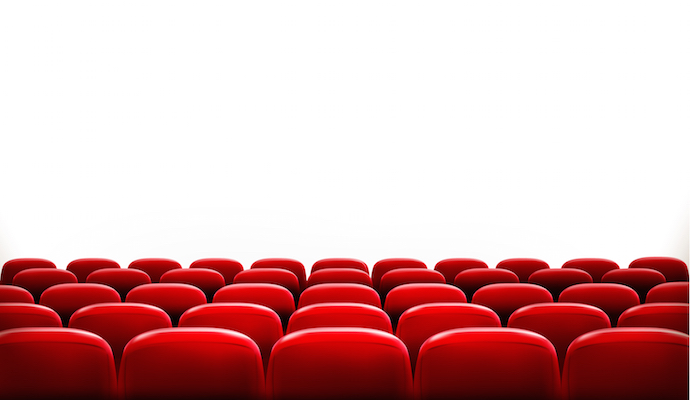 EVERY Night Is “Opening Night” In Sales!

Last night, Tammy and I bought tickets to see a comedian who was headlining in Vegas. He was in a casino’s showroom for the weekend, and we figured his Sunday night performance would be the easiest of the weekend to obtain the best seats. He’s one of Tammy’s favorites from the “Blue Collar Comedy” channel on Sirius/XM, and we were ready for a great evening of fun.

We were right about the seating…but wrong about the performance.

The first comedian was sharp, if under-appreciated. (The packed venue was there for the headliner, not the warm-up.) His opening act was very professional — and funny — with a tight set that focused on his problems being a newly-single guy.

Then, the main stand-up sauntered out, sat on a stool, and lazily worked his way through an hour. He apologized for sitting — blaming it on a slip and fall that broke a couple toes — then launched into a mostly stream-of-consciousness tirade on his accident. His rant was sloppy, and not really funny.

We were very familiar with this comedian — that’s why we bought two tickets — and we assumed the show would be profane and edgy. What we didn’t expect was that he would do NONE of the material he is recognized for…and basically use a packed Vegas showroom as his test-lab for new “stuff.”

When I was reviewing movies, I often was intrigued by the desire of several major movie stars to forego the big bucks of film in order to spend some time on the stage, doing up to eight performances a week before a live audience.

Time after time, they recounted that — unlike a Hollywood production, where you can do multiple “takes” until you get the performance perfect — in the theatre, you only get one shot…meaning that “EVERY night is opening night…for THAT AUDIENCE.”

In other words, the discipline of the special craft of the stage made their other work in film sharper and more precise.

I wish the comedian we saw last night would have realized that his fans were there to see his best work. As a speaker, I understand I have to work on new material, and broaden my content — just as a comedian must develop new jokes and bits. However, I would NEVER try an entirely new presentation on any audience…especially one paying the customary ticket price for an engagement. For that particular group, it is THEIR opening night.

How does this impact your business? Every time you present an opportunity, talk to a customer, demo your product, or ask someone to join your team…it’s “opening night.”

Sure, it’s easy to be tired after working long hours. Naturally, you’re going to encounter frustrated or inconsiderate prospects who don’t respond to your “performance” in the manner you desire.

·      However — unlike the comedian, and just like the movie stars — it’s the discipline of getting EACH performance right that will make ALL of your work sharper and precise.

I’m writing this on a Southwest flight heading from Vegas to San Antonio. The safety instructions part of the trip was delivered by the flight attendants with fun and a sense of theatre.

They’ve probably already done the same presentation twice today before I boarded the plane — but, you wouldn’t know it. It’s part of why so many customers find Southwest to be distinctive.

How are you creating that “opening night” experience for your prospective team members and customers EVERY time?

If you can…you’ll create distinction and grow your business.